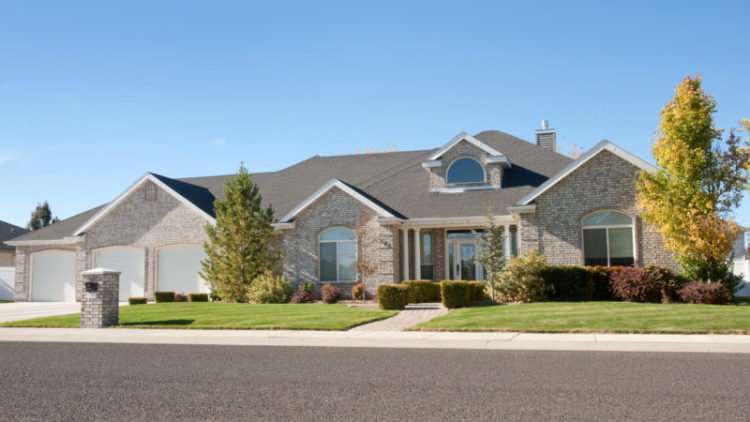 If you find yourself in the middle of foreclosure proceedings in Ohio, it is important to know what the steps are leading up to the sheriff sale and when the sale will take place. It is also paramount to know what will happen if the sale occurs and the time frame in which you can still pay off the mortgage and save the property. The OH Sheriff Sale Timeline Explained The lender files a foreclosure complaint with the Court of Common Pleas in the county in which the property up for … END_OF_DOCUMENT_TOKEN_TO_BE_REPLACED

In order to foreclose on a home in Ohio, a mortgage lender must file a foreclosure complaint with the county court. This gives homeowners an opportunity to save their home by contesting the complaint. If your lender is attempting to foreclose on your home, you should immediately educate yourself about the process and seek the help of expert legal counsel like the attorneys at DannLaw. The timeline below explains how the process works but remember, not all lenders proceed in the same way and … END_OF_DOCUMENT_TOKEN_TO_BE_REPLACED 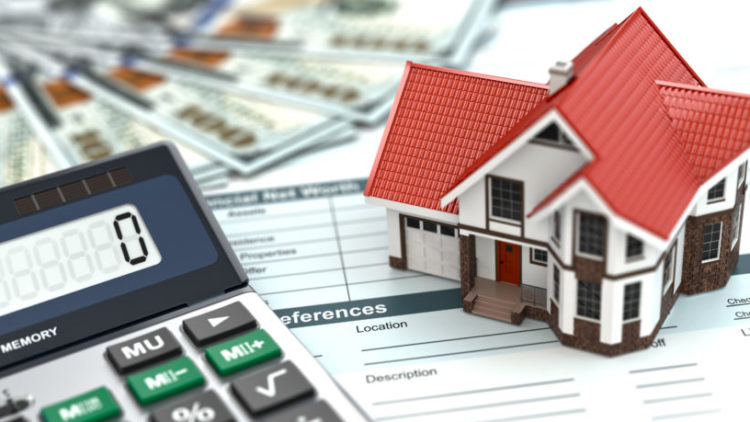 What are Mortgage Reinstatements and Loan Modifications When you fall behind on your mortgage payments, the best way to avoid foreclosure is to pay the arrears, or the amount you owe your lender. There are two ways to bring your payments up to date so you can stay in your home. Mortgage Reinstatement If you have the funds needed to immediately resolve the past due balance you may apply for a mortgage reinstatement. To begin the mortgage reinstatement process you must contact your lender, … END_OF_DOCUMENT_TOKEN_TO_BE_REPLACED 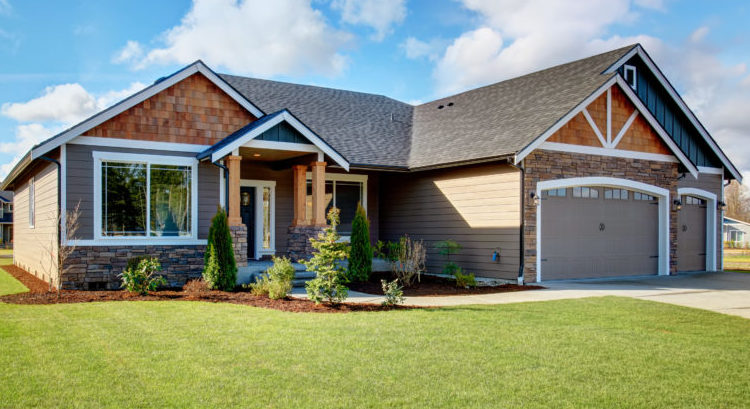 If you are in danger of losing your home to foreclosure, you should contact an Ohio foreclosure defense attorney immediately. That’s true even if your mortgage lender, Wells Fargo, Bank of America, etc., has obtained a final judgment and a sheriff sale of your home has already been scheduled. There are laws in place to protect your rights, and you can still fight back. Here’s what you can do to postpone or stop an Ohio sheriff sale. Options to Stop an Ohio Sheriff Sale Obtain a Stay of Sale … END_OF_DOCUMENT_TOKEN_TO_BE_REPLACED

Last year, Edwardo Sanchez, a paralegal in DannLaw’s New Jersey and New York office became the first person in his family to graduate from college, an event he proudly shared on Twitter. His tweet was noticed and retweeted by none other than Bill Gates who told his 43.2 million followers that Edwardo’s story was an “amazing moment of hope and progress” in what had been a “really tough year.” I agree with Mr. Gates, Edwardo’s achievement gives us all hope that the American Dream is still … END_OF_DOCUMENT_TOKEN_TO_BE_REPLACED 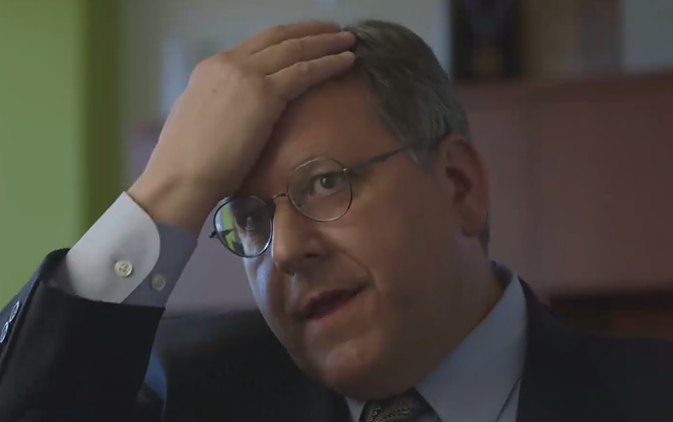 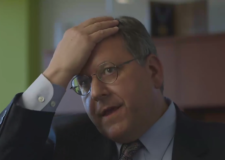 In 2007 then-Ohio Attorney General Marc Dann was among the first officials in the nation to recognize that years of predatory mortgage lending and Wall Street greed was about to devastate the housing market and bring the U.S. economy to the brink of collapse. Now the filmmakers at Red Point Digital have produced and are preparing to release The Con, a documentary that chronicles the crisis, the people crushed by it, and those like Marc Dann who attempted to stop the economic carnage and hold … END_OF_DOCUMENT_TOKEN_TO_BE_REPLACED

Look up the word “scam” in the dictionary these days and you just might find the Wells Fargo logo. The giant lender, already accused of cheating homeowners in bankruptcy and creating fraudulent credit card and bank accounts for millions of unsuspecting customers, has now been caught charging people who took out car loans for insurance they didn’t need. According to media reports more than 800,000 people were charged for insurance they did not need. Charges for the insurance, which were often … END_OF_DOCUMENT_TOKEN_TO_BE_REPLACED 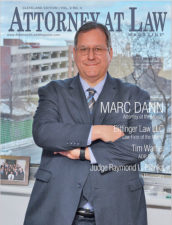 Anyone who knows Marc Dann: clients, colleagues, opposing counsel, judges, reporters, is well aware of what he does for a living. But only the members of his family and closest friends truly understood why he does what he does. Until today. That's because the "Attorney of the Month" article about Marc that appears in the latest edition of Attorney at Law magazine delves into the influences that shaped his remarkable legal career and led him to eschew life as a partner in a "tall building" law … END_OF_DOCUMENT_TOKEN_TO_BE_REPLACED

Lawsuit claims restaurant chain’s website and mobile app are not fully accessible to and independently usable by the blind or visually-impaired. CHICAGO, April 25, 2017 —The Manning Law Firm of Newport Beach California has joined with former Ohio Attorney General Marc Dann of the Dann Law Firm to file suit in federal court alleging that the McDonald’s restaurant chain is in violation of the Americans with Disabilities Act (ADA) and California’s Unruh Civil Rights Act (UCRA). The suit was … END_OF_DOCUMENT_TOKEN_TO_BE_REPLACED

On April 26 I announced that the Dann Law Firm and California-based Manning Law Firm of Newport Beach had filed suit in federal court alleging that the McDonald’s restaurant chain is in violation of the Americans with Disabilities Act (ADA) and California’s Unruh Civil Rights Act because the company’s website and mobile app are not fully accessible to or independently usable by people who are blind or visually impaired. Since then Dann Law Firm has filed similar actions against GrubHub, the … END_OF_DOCUMENT_TOKEN_TO_BE_REPLACED