You are here: Home / DannLaw in the News 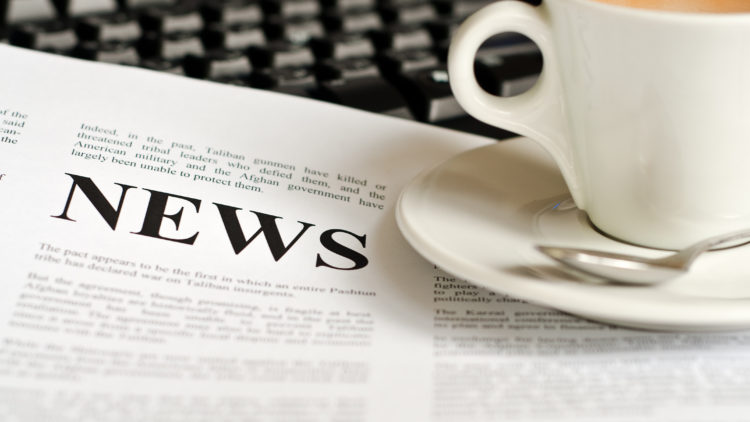 Mulvaney may cut off public access to CFPB complaints. Ex-AG says not so fast

“Acting Consumer Financial Protection Bureau Director Mick Mulvaney hasn’t said yet whether he will keep public consumer complaints about banks, credit unions and other financial firms, but a former Ohio attorney general is gearing up just in case.

Marc Dann, now a lawyer in private practice who represents mortgage borrowers in foreclosure, said he plans to file monthly Freedom of Information Act requests seeking access to consumer complaints filed with the agency, and post all of the information he receives on his law firm’s website.

Dann is already publicizing a copy of the CFPB consumer complaint database on his website, and has also posted a Top 10 list under the heading “Scoundrels, Scams, and Cheats Hall of Shame,” that he claims are “the companies behind many of the worst consumer frauds and scams ever perpetrated on the American public.”

“Dann, a vocal proponent of public disclosure who has rehabbed his public image somewhat in recent months, said in a Tuesday news release he will house the CFPB database on his law firm’s website.

The firm has already downloaded the current database, which can be found at dannlaw.com/complaint-database/. If the CFPB database goes dark – it’s still up right now – Dann said he would continue to update the one on his website through public records requests.

“If Mulvaney won’t turn the reports over voluntarily we’re prepared to take him to court, monthly if need be,” Dann said. “No matter how hard he may try, we’re not going to allow them to hide this information from the American people.”

“A worthwhile endeavor: “Mick Mulvaney, Consumer Financial Protection Bureau acting director, wants to do away with the searchable database of complaints, but former Ohio Attorney General Marc Dann plans to pick up the slack.”

Democrat Marc Dann is calling his database of consumer complaints filed with the Consumer Financial Protection Bureau in Washington “Scoundrels, Scams and Cheats.”

Dann says Cleveland-based DannLaw intends to use the Freedom of Information Act to keep the database current even if acting budget and bureau director Mick Mulvaney shields the government’s version as he’s suggested.”

“While Mick Mulvaney, the Acting Director of the Consumer Financial Protection Bureau (CFPB), is considering whether to take down the agency’s online database of consumer complaints against financial services companies, a former Ohio Attorney General is promising to keep that information on the Internet.

Marc Dann, a Democrat who served as Ohio’s Attorney General from January 2007 to May 2008, stated that he transferred all of the contents of the CFPB’s consumer database to his law firm’s Web site (dannlaw.com/complaint-database/). Dann stated that his version of the CFPB database includes a “Hall of Shame” list of companies that received the highest volume of consumer complaints.

Furthermore, Dann vowed that if the database is taken offline by the CFPB, he would file Freedom of Information Act (FOIA) requests to obtain access to new complaints and post them online.”

Will the CFPB Consumer Complaint Database Survive? Stakeholders Weigh In

“Proponents for the public database are preparing for its possible removal from public view. A former attorney general of Ohio, Marc Dann, has downloaded and currently displays a copy of the entire CFPB database on his law firm’s website. He has threatened to sue the Bureau if it shuts off public access to the complaint database.”

“Concerned that online access to the consumer complaint database of the Consumer Financial Protection Bureau could disappear, Dann has found it a new home — on his law firm’s website.

Dann calls it the “Scoundrels, Scams and Cheats” database.

Dann said his firm downloaded and reposted the database after Consumer Financial Protection Bureau Director Mick Mulvaney expressed doubts about the need for the database of more than 1 million complaints, largely against financial institutions.

In a news release, Dann said his firm, which specializes in foreclosure cases, will file monthly Freedom of Information Act requests to capture new complaints for addition to the database.”