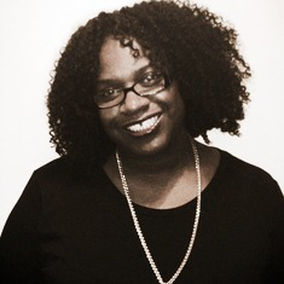 Howard University: B.A. in Political Science and B.S. in Psychology.

Ohio Courts and the United States District Courts for the Northern and Southern Districts of Ohio.

Since joining DannLaw in October 2014 Attorney Whitney Horton has secured home loan modifications for numerous clients and successfully appealed improper denials of loan modification applications made by mortgage lenders. She uses her extensive knowledge of loss mitigation guidelines and policies to find options that will enable homeowners to avoid foreclosure.

Whitney graduated summa cum laude from Howard University with a B.A. in Political Science and a B.S. in Psychology. She earned her J.D. from The Ohio State University Moritz College of Law where she worked as a Staff Member and later an Associate Editor of the Ohio State Journal of Criminal Law.  She was also recognized as a Moritz Public Service Fellow for her volunteer work teaching conflict resolution skills to Columbus area children.  Before joining the DannLaw, Whitney studied law abroad at the University of Oxford in England and worked as an intern in the Court of Claims Defense Section of the Ohio Attorney General’s Office. She is admitted to practice law in the State of Ohio and the United States District Courts for the Northern and Southern Districts of Ohio.

In her free time, she enjoys reading novels and spending time with her children and family.