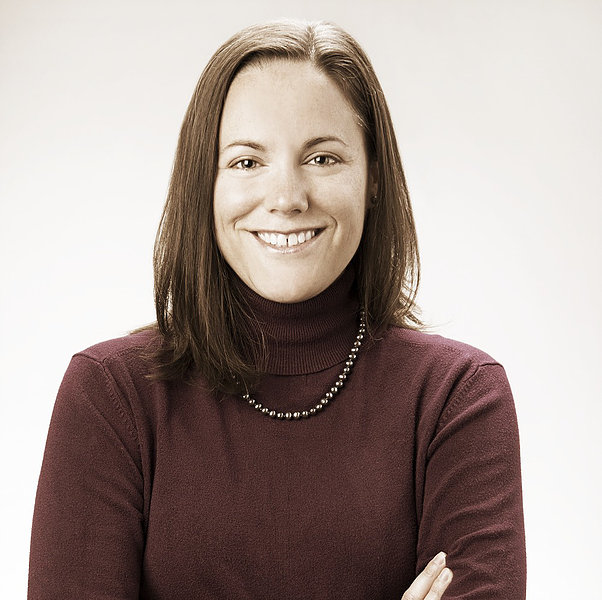 ​Attorney White is admitted to practice in the state courts of Ohio as well as the Southern and Northern Federal District Courts.

After spending nearly a decade as a public interest attorney, Emily White joined DannLaw. She is the Managing Partner of the firm's Columbus, Ohio office where she practices student loan debt, disability rights, and consumer law.

Emily received her law degree from the City University of New York School of Law, where she served on the editorial board of the New York City Law Review. Following law school, she served for two years as a judicial law clerk to the Honorable Sylvia H. Rambo, U.S. District Court Judge for the Middle District of Pennsylvania.

In 2009 she joined the Legal Aid Society of Cleveland, where she represented low-income consumers during the historic recession and foreclosure crisis. While at Legal Aid she authored a chapter of Ohio Consumer Law focused on student loans and helped student loan borrowers resolve defaults and apply for student loan discharges.

In 2013 she joined Disability Rights Ohio as a staff attorney. In that role Emily represented individuals with disabilities in employment and higher education matters and offered advice about issues related to student loans and vocational rehabilitation services.

Emily received an undergraduate degree in Philosophy from the University of Illinois at Urbana-Champaign. Before attending law school she served as an AmeriCorps volunteer with Habitat for Humanity NYC.

​Attorney White is admitted to practice in the state courts of Ohio as well as the Southern and Northern Federal District Courts.